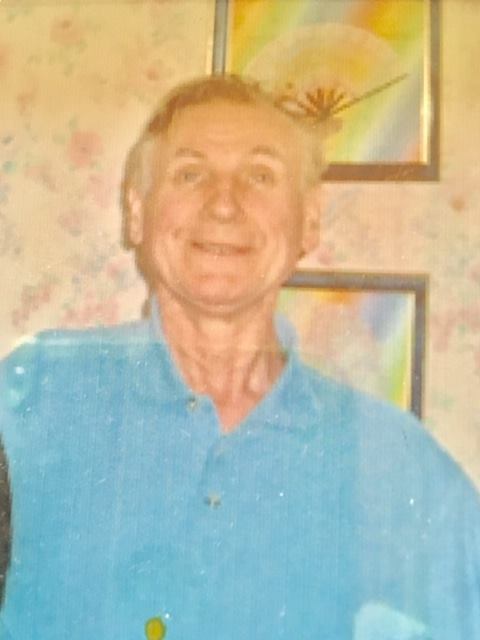 Alistair Lovie is still missing from the Isle of Raasay.

Police and partner agencies are continuing the search for the 72-year-old man, who was reported missing on Sunday 31 March.

Alistair, who has dementia, was last seen around 11am walking close to disused mines north of Inverarish.

Alistair is described as 5ft 10in tall, of medium build with brown hair and blue eyes.

When last seen he was wearing a black jacket, jeans, a black cap, a blue shirt and a red jumper.

Local volunteers have also assisted with the search activity.

Officers are urging residents on Raasay to remain vigilant and to report anything which may be of use to Police Scotland.

"Raasay is a small community and we know that there is considerable concern for Alistair among local residents.

"We would like to thank them for their assistance and support of the agencies taking part in the searches.

"I would ask that people remain vigilant and report anything which may be of use to police as soon as you can.

"If you have a shed or somewhere someone could have sought shelter then please continue to thoroughly check these."

Anyone with any information is asked to get in touch quoting incident number 2548 of Sunday, March 31 or speak with any police officer.